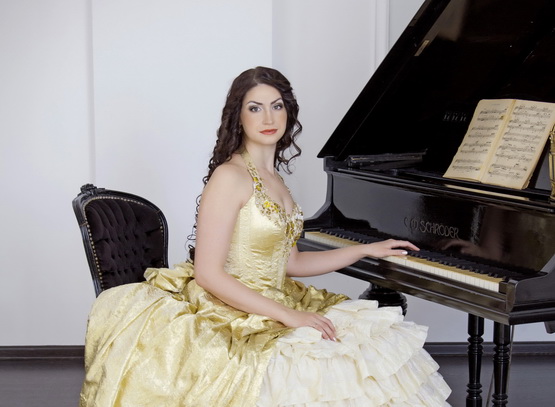 At the age of 6 she started her music education at the State Music School in Omsk as a pianist with Svetlana Masaeva.

Her love to singing started from chor at the Music School with Raisa Kostikova. During 10 years of education Viktoria was played 2 solo grand piano concerts, won 2 regional competitions of solfeggio, took a part in many conserts as pianist and singer.

Since 2003 Viktoria started study vocal with Natalja Ogneva, with who in 2006 continued her education of opera singer at the Music College “W.J.Shebalin” in Omsk. During the study she took the Grand of Pantofel-Nechetskaja, Grand of Ministry of Culture of Russian Federation.

In 2009 Viktoria received the “Opera Hope” Diploma at the International vocal competition “Rakhmaninov” in Rostov-on-Don.

In 2010-2014 Viktoria studied in State Conservatory (Academy) “S.V.Rakhmaninov” with Natalja Petrova. During the study she took a part in a lot of conserts and opera performances. She performed Laura (P.I.Tchaikovskij “Iolanta”), Clarina (G.Rossini “Il vessiglio matrimoniale”), Marcellina (W.A.Mozart “Le nozze di Figaro”). Also she received the Grand of Glasunov for successful study. Viktoria sang with Russian Folk Orchestra “Don” (cond. K.Khurdajan) and with a big Chor of Conservatory.

in 2013 Viktoria has been soloist in Novotcherkassk Chor.

In June 2016 took a part in Chamber Orchestra’s Anniversary in Omsk Filarmony.

In July wam Grand-Prix in International Competition DIALOG-CLASSICA. After this competition jury was invited Viktoria in South Korea with conserts in October 2016. 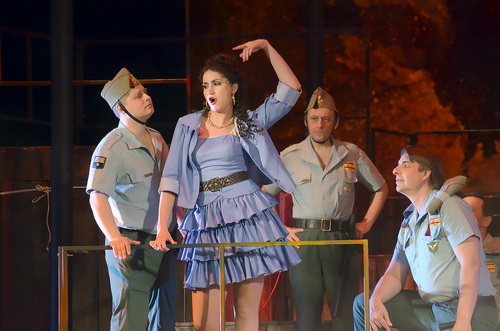 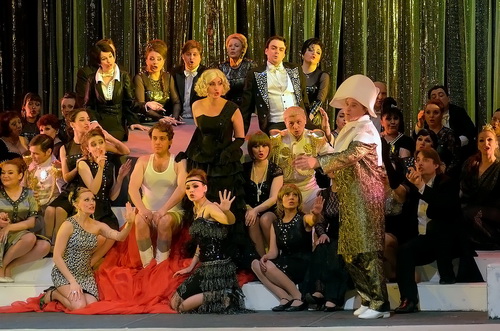 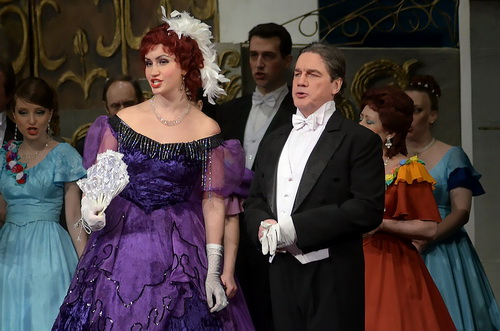 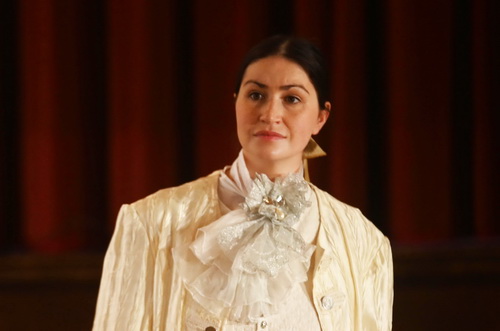 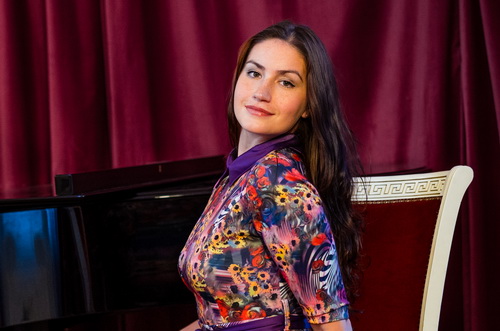 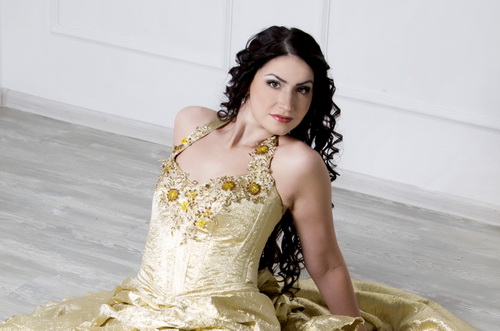 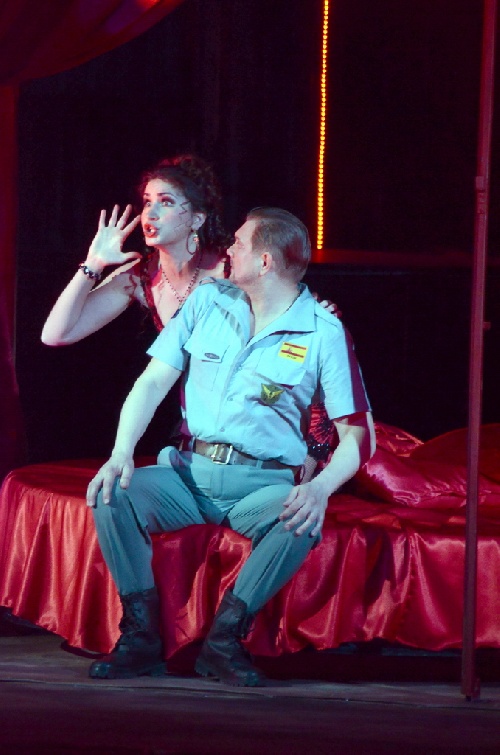 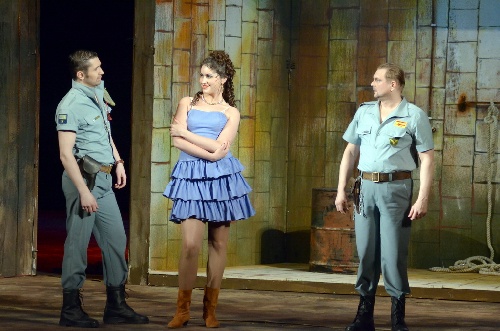 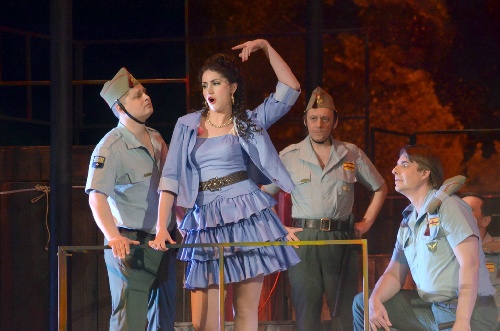